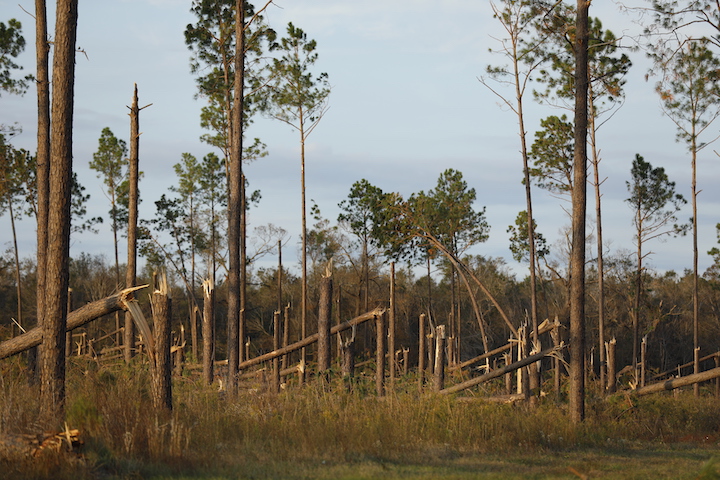 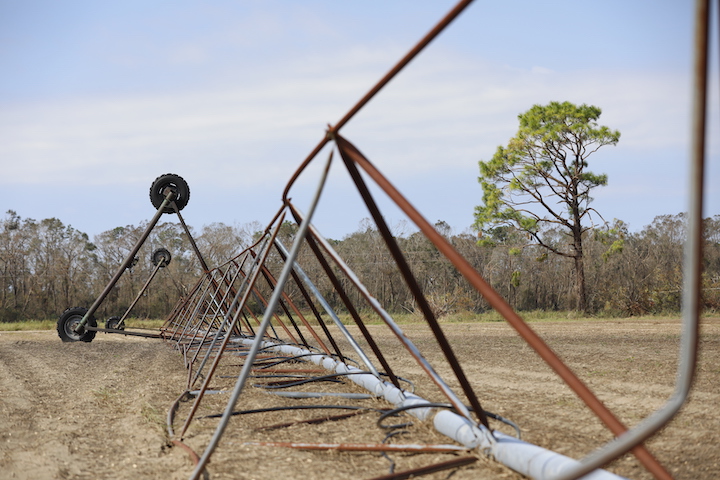 To avoid losing their farms following Hurricane Michael, Georgia farmers need financial relief as soon as possible, according to Jeff Dorfman, a professor and agricultural economist in the University of Georgia Department of Agricultural and Applied Economics.

South Georgia growers are still picking up the pieces after the hurricane hit Oct. 10-11, destroying homes and agricultural commodities. The storm’s timing could not have been worse for the producers who were impacted, as cotton, pecans, peanuts and vegetables were ready to be harvested.

“The timing of this was not good,” Dorfman said. “Farmers have already spent most of, if not all, their money growing their crop. If you lose a crop at the start of the growing season, at least you didn’t put any of those extra inputs into it.”

Dorfman believes growers, who normally would have sold their crops by now and had revenue to pay off production loans, are not going to be able to cover those costs this year.

“We have at most three months, maybe as little as one month, to sort that out, but this definitely could put a lot of farmers out of business,” Dorfman said.

Hurricane Michael caused more than $2.5 billion in losses to Georgia’s agricultural sector, the state’s leading industry, according to estimates from the UGA Cooperative Extension agents and agricultural economists. 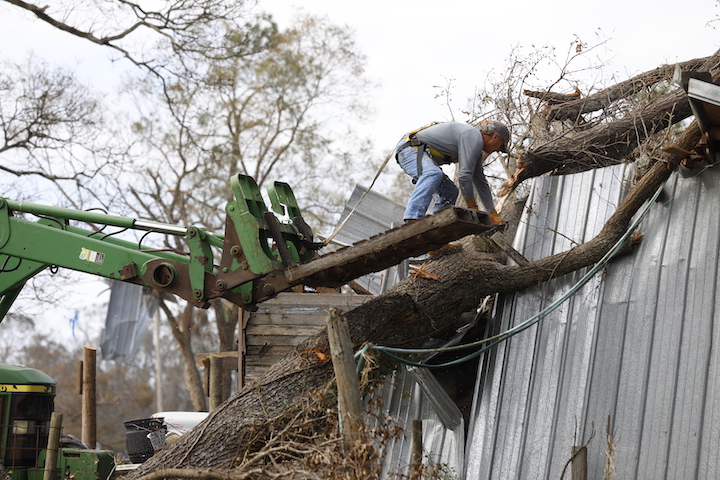 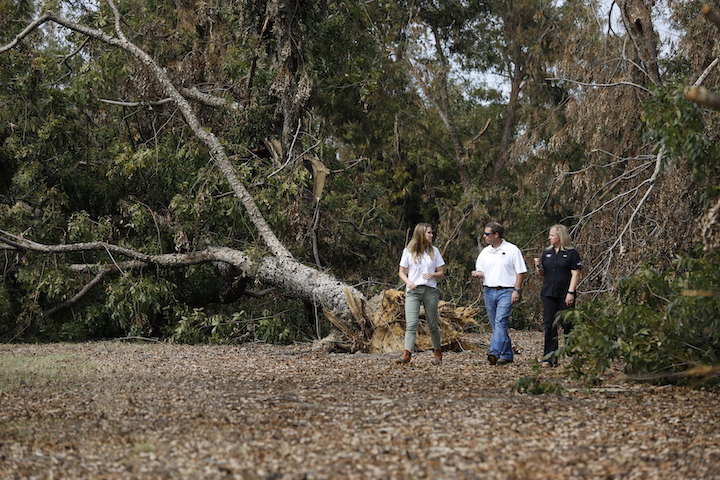 “It’s going to take pecans 15 years to recover; that’s a pretty hard hit. And Georgia’s got a bunch of businesses that depend on pecans, especially during the holidays. We’ve got fewer pecans to use in other businesses now,” Dorfman said.

“We lost 129 poultry houses and I think some of those will not be rebuilt. Poultry will be smaller for a while,” Dorfman said.