As we celebrate 84 years, we reflect back on the many milestones along the way. We are so proud of our history and our mission to serve Georgians. Follow us as we take a look back at some memories that are important to us.

In June of 1937, 13 farmers began an organization known as the United Georgia Farmers in Cartersville, Georgia. Our first organization newsletter was printed in 1937 too.

In March of 1941 a vote was made to change the name of the United Georgia Farmers to Georgia Farm Bureau Federation.

Also, in this year the headquarters of the organization moved from Cartersville to Pelham, Georgia. 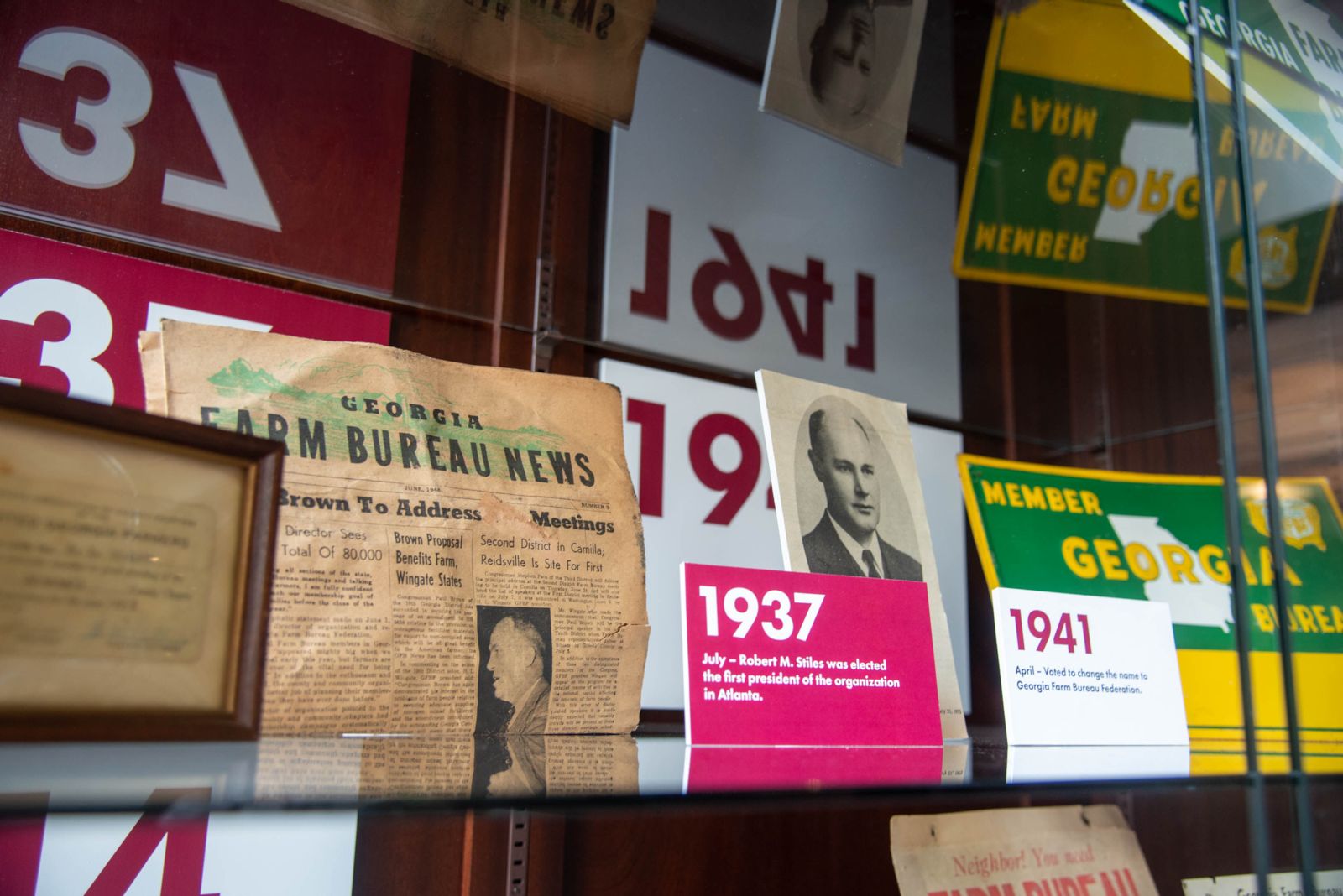 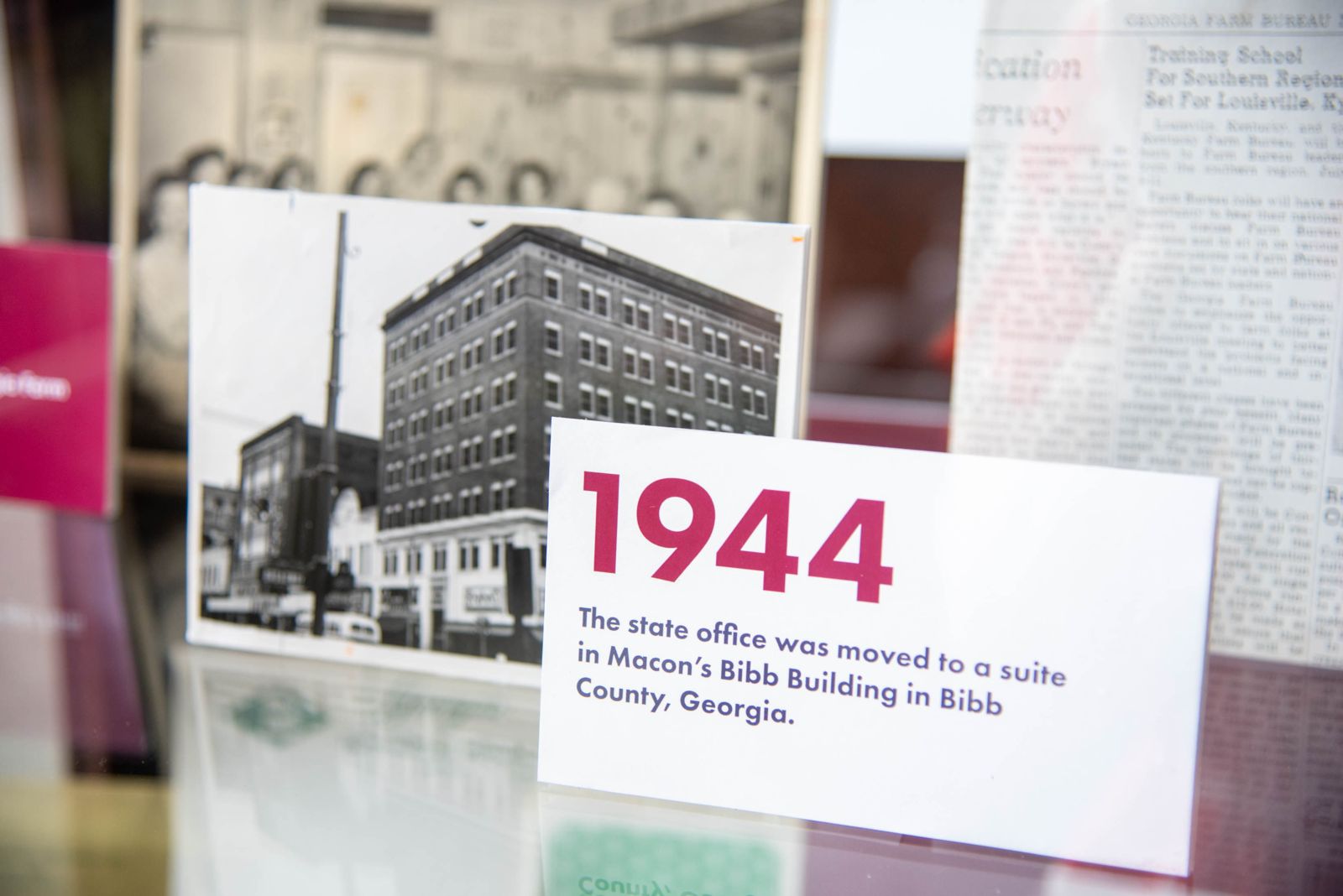 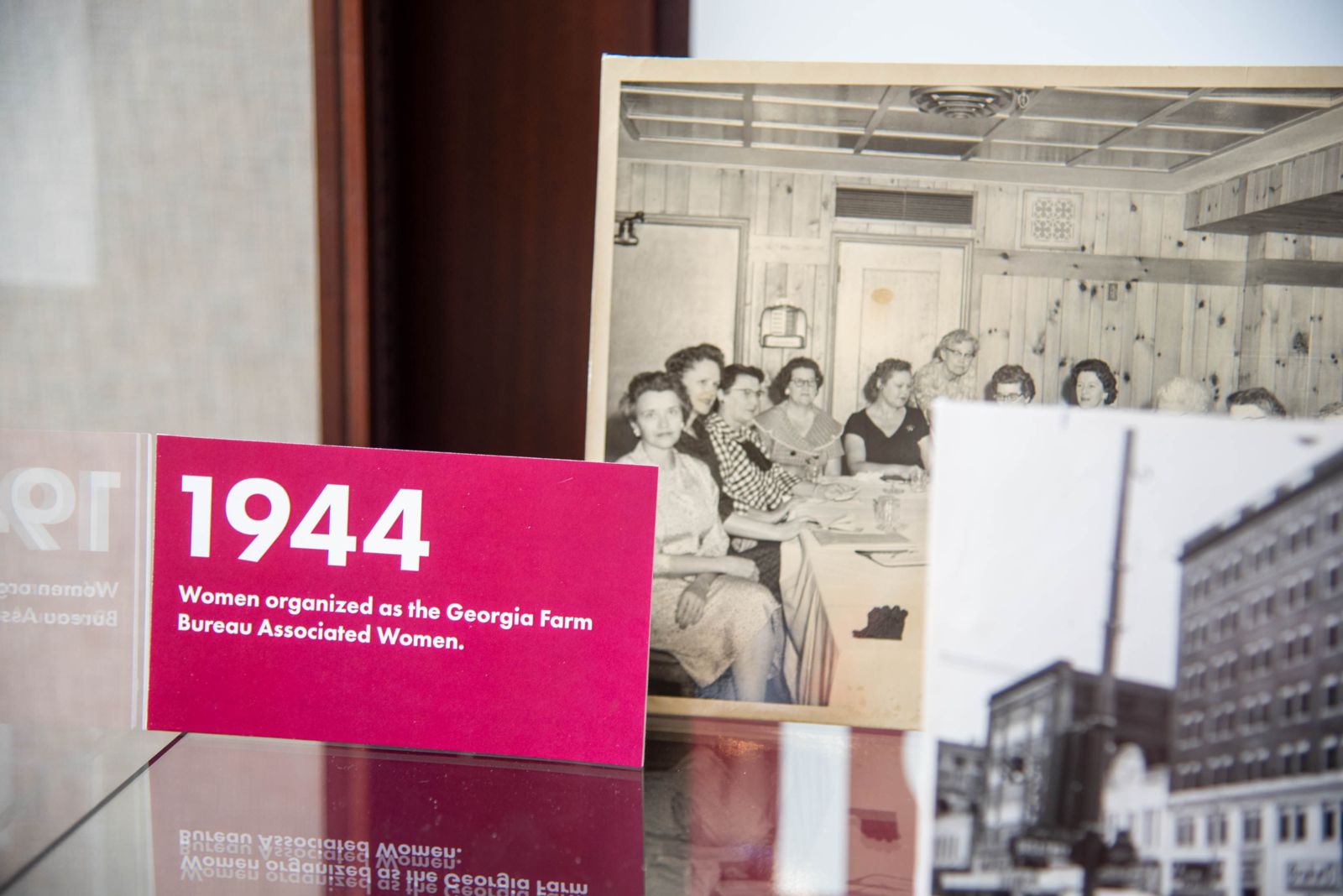 The state office again moved in 1944 to Macon, Georgia. During this year the Georgia Farm Bureau Associated Women was formed.

The organization was really moving along and in 1951 established is first Public Relations department. 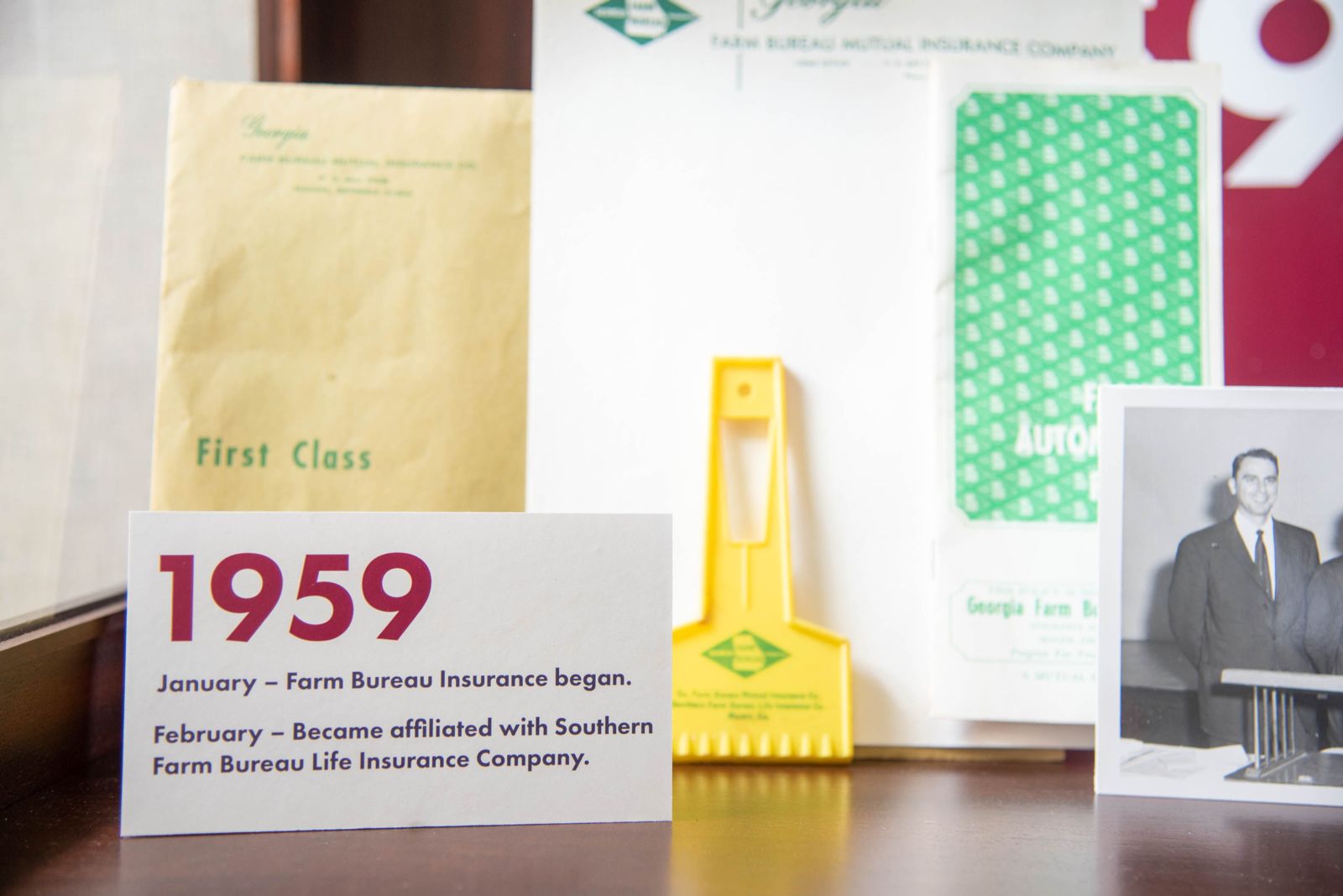 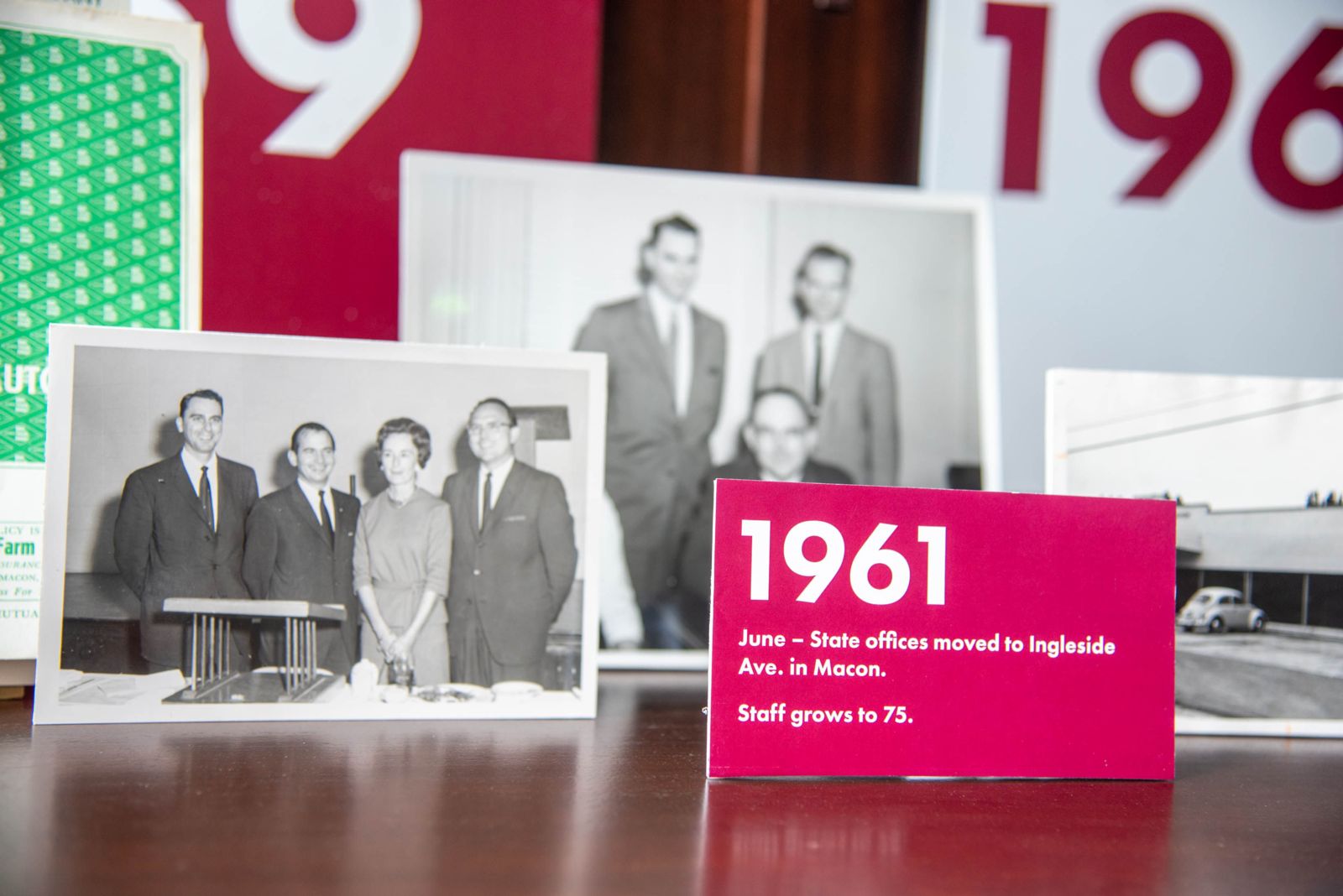 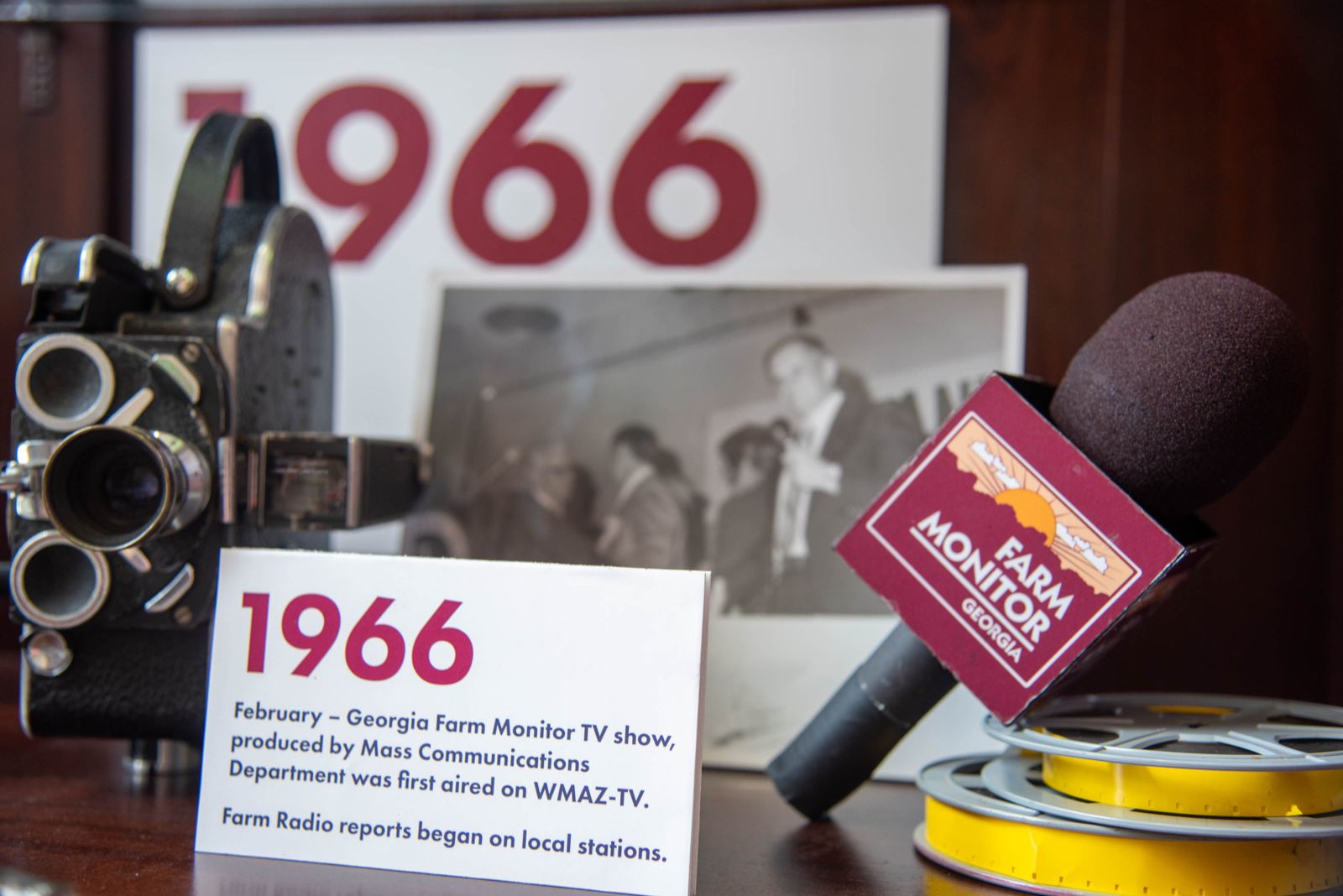 In January of 1959 the Georgia Farm Bureau Insurance company was founded. 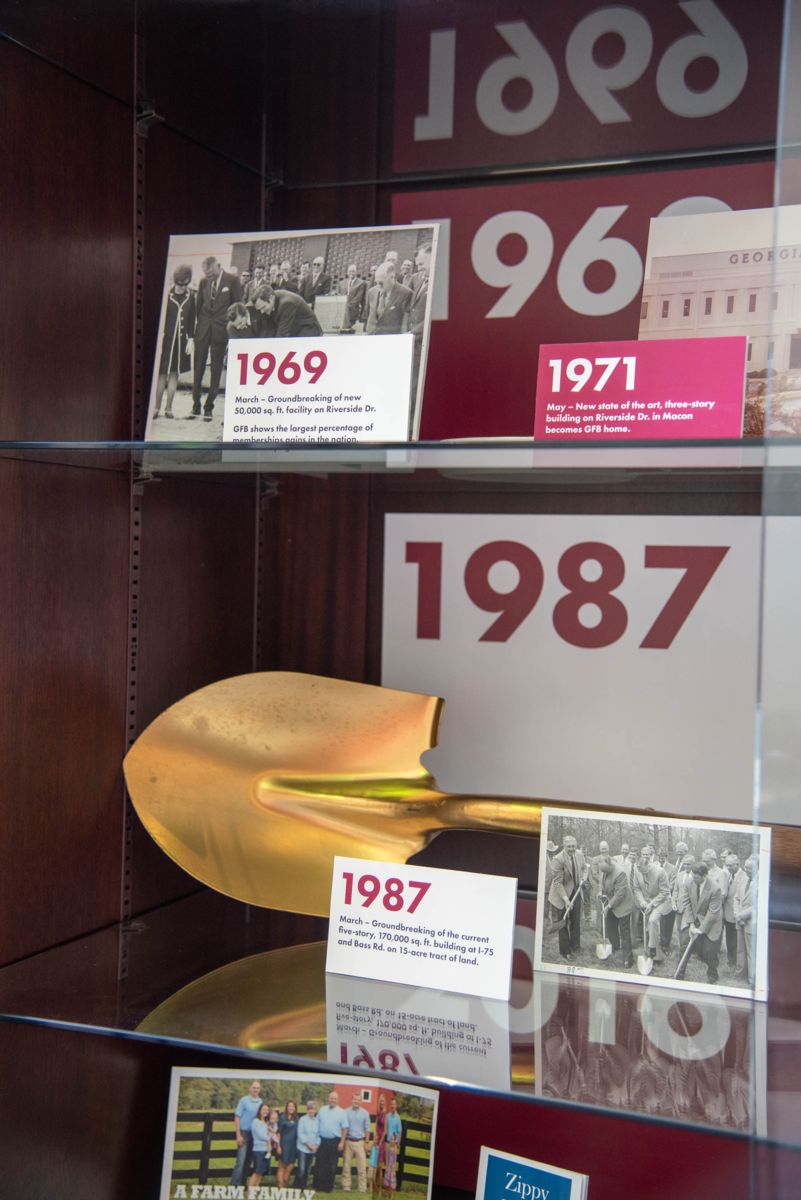 In March of 1970 we broke ground on a new building for Georgia Farm Bureau headquarters on Riverside Drive in Macon. We would move into this building the following summer.

In 1971 we added the Young Farmers and Ranchers Program, which continues today. The program brings together young adults ages 18-35 that are involved or interested in the agriculture industry. The organization promotes leadership growth, educational outreach, diversity, and industry advocacy in our communities, state and nation.

In 1977 the Georgia Farm Monitor expanded into Atlanta, Savannah, Albany and Columbus.

In 1980 a statewide radio network was launched for the Farm Monitor.

In 1983 a new publication, the Leadership Alert, now known as Field Notes began.

Also, in 1986 a 15-acre tract of land for expansion was purchased at I-75 and Bass Road in north Bibb County. This property would later be known as the location for Georgia Farm Bureau’s home office. 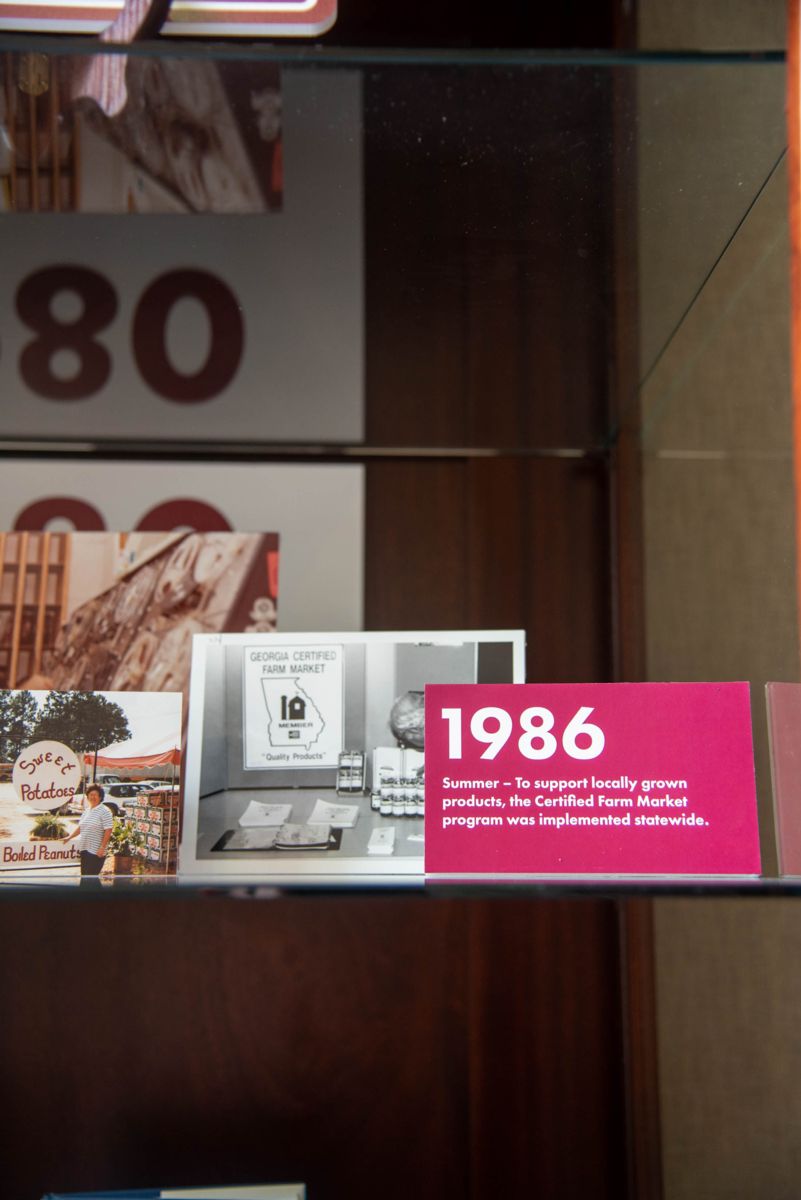 In 2007 Georgia Farm Bureau established a presence on social media. You can follow us on

In June of 2017 a celebration marking 80 years of Georgia Farm Bureau took place in Bartow County.