Georgia Farm Bureau President Tom McCall announced Tuesday that Jeffrey Harvey has been appointed by the GFB Board of Directors to serve as the organization’s next chief administrative officer. Harvey will fill the position that is being vacated by the retirement of current GFB CAO Jon Huffmaster, which is effective Jan. 28, 2022. Harvey has led Georgia Farm Bureau’s legislative efforts as its public policy director since January 2017.

“Georgia Farm Bureau Members and the agriculture community have benefited greatly from Jeffrey’s leadership at the state and national levels,” said Georgia Farm Bureau President Tom McCall. “He has worked tirelessly to build relationships with state and federal policy makers since joining the Farm Bureau family in 2001.”

As a part of GFB’s Public Policy team, Harvey, began as a legislative specialist and then later as director of the organization’s former legislative department. Harvey has been instrumental in promoting agricultural causes at the Georgia and U.S. capitols.

Harvey and his wife, Tiffany, live in Macon and have a seven-year-old son named Hudson. 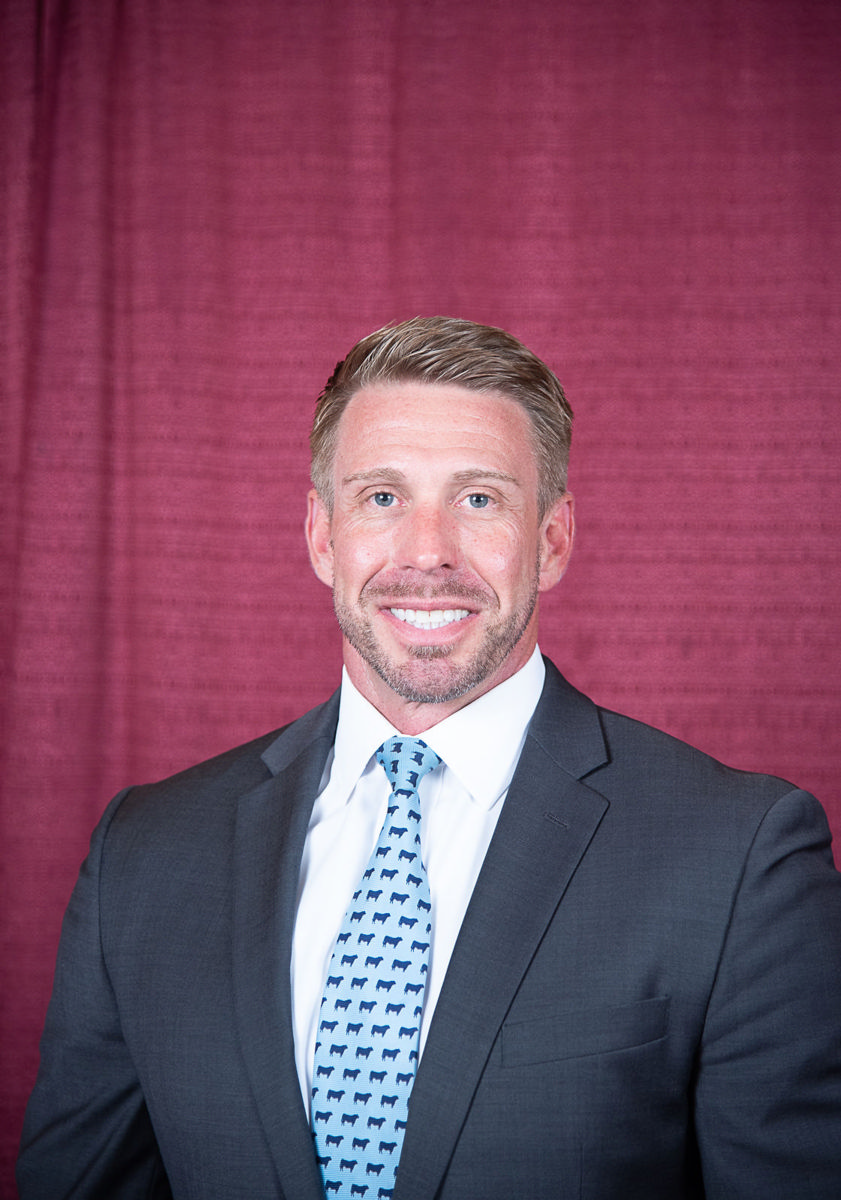