The GFB South Georgia Region is comprised of 53 counties in the lower third of the state running from the Alabama state line to the Georgia coast. The northern line of the region, running from west to east, includes Quitman, Randolph, Terrell, Lee, Crisp, Wilcox, Telfair, Wheeler, Montgomery, Toombs, Tattnall, Evans, Bryan and Chatham counties.

Johnson has twice been named the Sunbelt Exposition Georgia Farmer of the Year. He and his wife, Patricia, have four children - Lindsey, LeeAnn, Dan and Dawson - and two grandchildren, Blythe and Raylon.

Founded in 1937, Georgia Farm Bureau is a membership-driven, nonprofit organization

GFB membership is open to the public and offers a wide variety of benefits to its members including insurance and discounts for health services, travel and family entertainment. Enrollment in any of the member benefits is optional and not a requirement for membership. 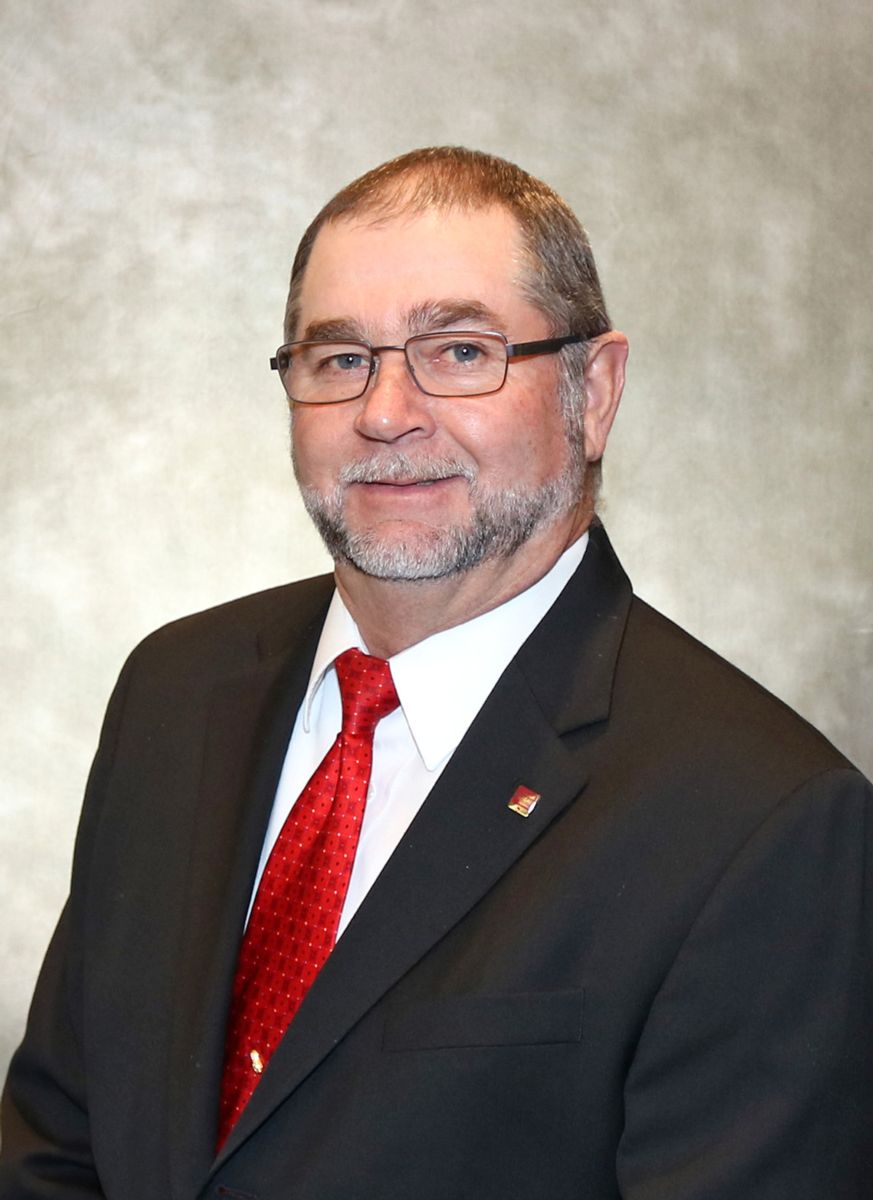