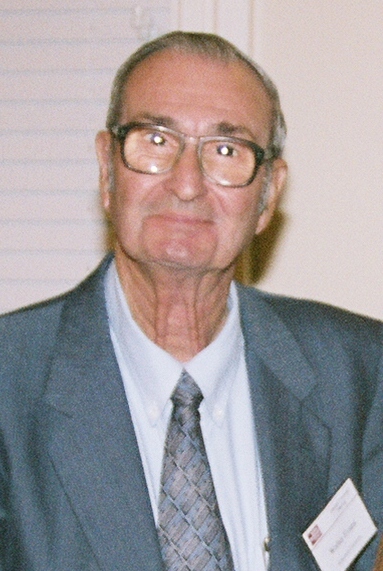 Evans was born in the Farmdale Community to the late Elizabeth McGee and Joe G. Evans, Sr. in 1930. He graduated from Screven

County High School in 1948 and obtained an associate’s degree in forestry in 1950 from Abraham Baldwin Agricultural College. He retired as owner and operator of Evans Lumber Company.

He was preceded in death by his parents, his late wife, Lutrica Powell Evans, and brother, Joe G. Evans, Jr.

He is survived by his wife of ten years, Carol Evans; two sons and a daughter-in-law, Walter Gregory Evans and Bowie Craig and Tommie Evans, all of Sylvania; stepson, William Nielsen Norman of Appling; sister, Ann Estes of Milledgeville; nine grandchildren and six great-grandchildren.

Friends may sign the online register book at www.joineranderson.com.