"Thank you, Pops, for my farm raising" 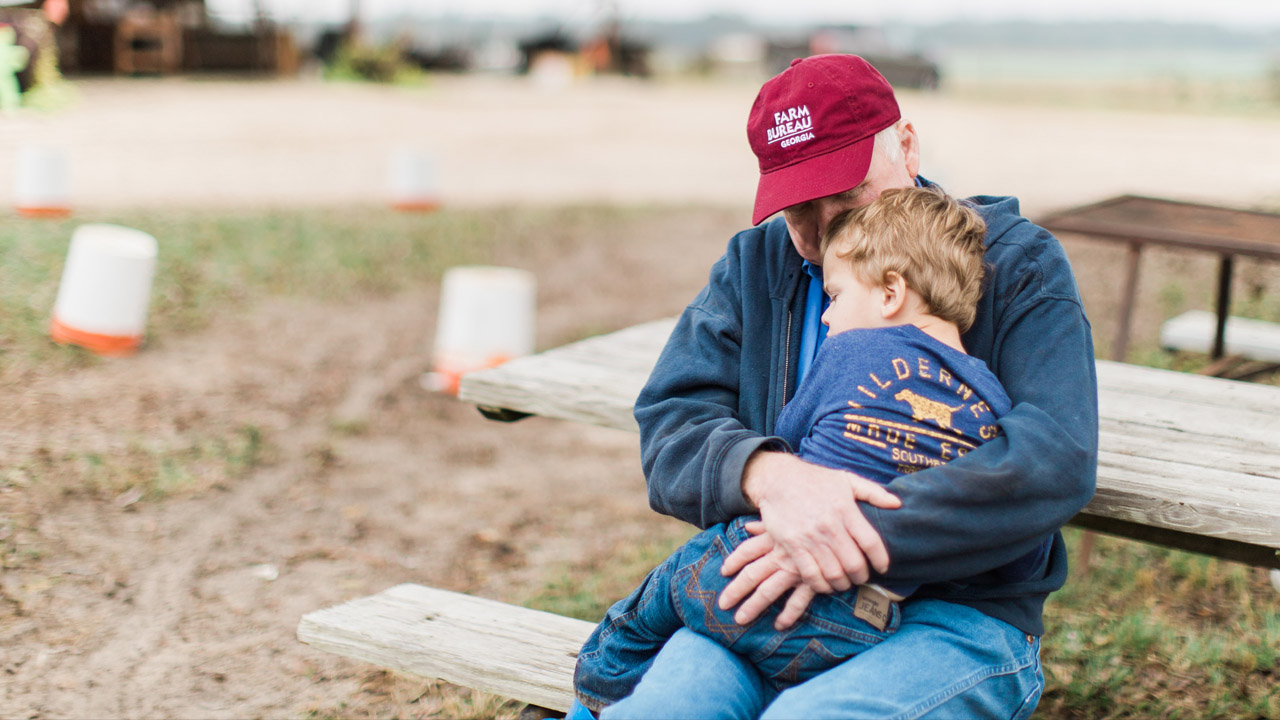 There’s never been a doubt in my mind God called me to be a farmer. As a child, I saw how hard my Pops worked farming, but I also saw how much he enjoyed it and realized farming is a way of life I wanted.

My grandfather, Nudie Long, who died in 1939, years before I was born, was a farmer and a mule trader. Once a year he traveled to Missouri and brought boxcars of mules home by train to sell. This was back when farmers plowed their fields with mules, so you could say granddaddy was a “farm equipment” dealer.

My Pops, Woodrow Wilson Long, had a strong work ethic.  He was born in 1913 and grew up before Georgia had fence laws requiring cattle owners to keep their cows in pastures.

Grandfather owned a bit of timber. As a teenager Pops was tasked with riding a horse through the woods in the winter to pull Spanish moss down from the trees with a rake to feed their cows. As Pops did this, when he came up on a dead cow, he skinned its hide to sell for leather to make money.

When Pops was in the 11th grade, which was a good education at the time, a local judge, who knew my father had saved up money, gave him a chance at his own farm. Judge Drake came to school, got Pops out of class, and offered him the chance to buy land at $6 an acre.

Pops always had a good business mind, so he jumped at the chance. He grew corn for livestock feed, peanuts and cattle. Later, he grew cotton until the 1960s when labor and the boll weevil became issues.

I was the youngest of six children – three boys and three girls. Pops saw to it we all went to college and had the chance to do something else if we wanted, but all three of us boys chose to farm. 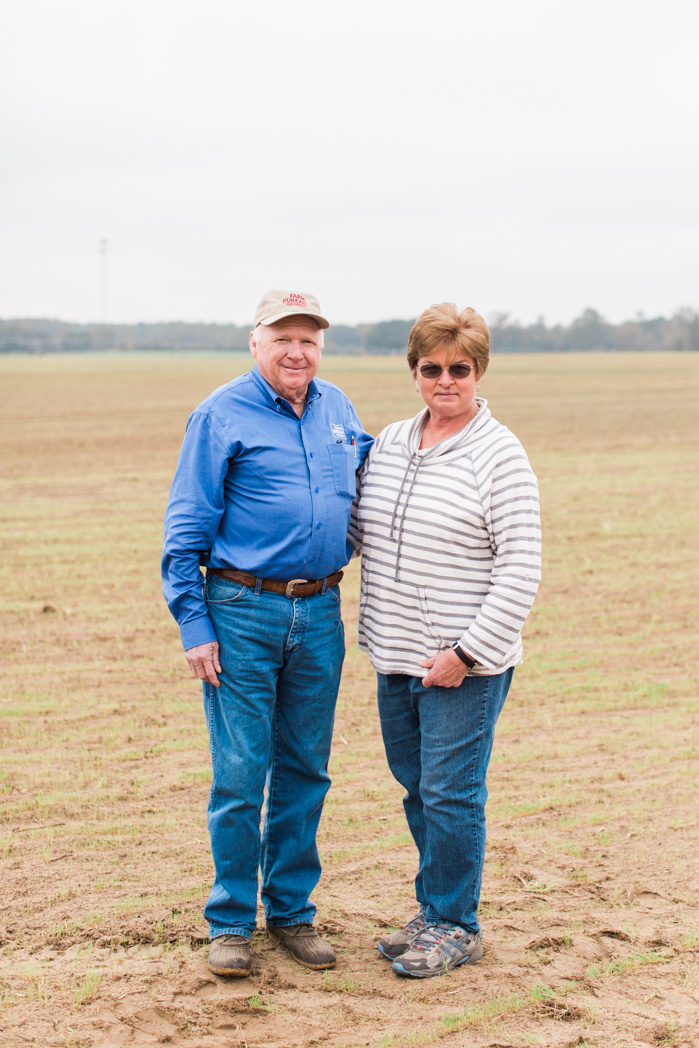 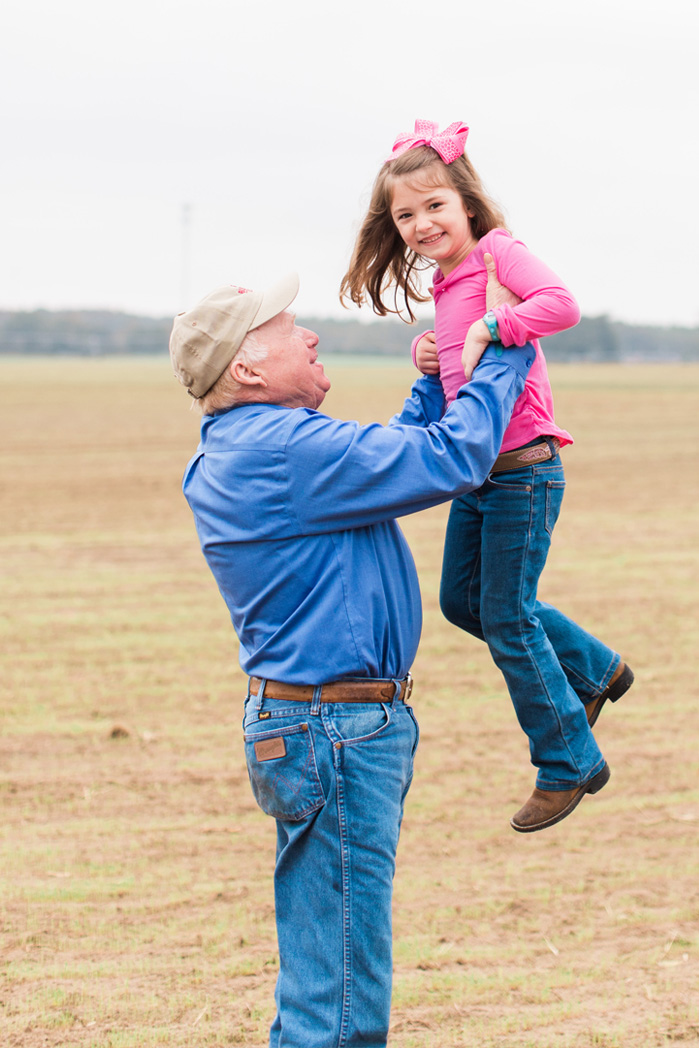 Pops was a wise man. I farmed with him for many years, and he shared a lot of advice. One thing he often said was, “Son, never burn a bridge and never close a door behind you. You never know when you may have to go back.”

I remember seeing some very difficult times on the farm, but I don’t ever remember seeing my father discouraged. He always said “God will provide.” Pops also liked to say “Son, I won’t say next year will be better, but it will be different.”

That’s how it is with farming. You might be dry one year and too wet the next.

As Janice and I raised our kids – Justin, Jared and Jeanie – we aimed to teach them responsibility and a good work ethic. I always told them, “If you want to be successful in life, remember there’s no such thing as an 8 to 5 job unless you want to flip hamburgers.”

Pops was well-thought of in our community and church. He served on the local bank and hospital boards. He was also a founding member of the Decatur County Farm Bureau.

I remember him telling me, “Son, if you’re going to be involved in an industry, you need to give back what it gives you.”

That’s how I came to get involved with Farm Bureau in the late 1970s. I’m proud our oldest son, Justin, is continuing the family tradition of serving as a county Farm Bureau leader.

Janice and I are proud of each of the kids. Justin and his wife, Kelli, farm in partnership with us. Jared works as the assistant general manager for the National Beef Company in Moultrie. Jeanie is the program director for financial planning at Texas A&M University.

Looking back at what it was like raising my kids on a farm, I see Janice and I were blessed to get to raise them in a hands-on, practical way while teaching them how you grow food and cotton. One of the best things about raising our family on the farm was we got to share the beauty of God’s nature together.

They say work is never done on a farm. When it comes to raising a farm family I’m glad, because now, as a grandfather, I get to enjoy taking Addie, Wyatt and Warren out to see the cows and pick vegetables. 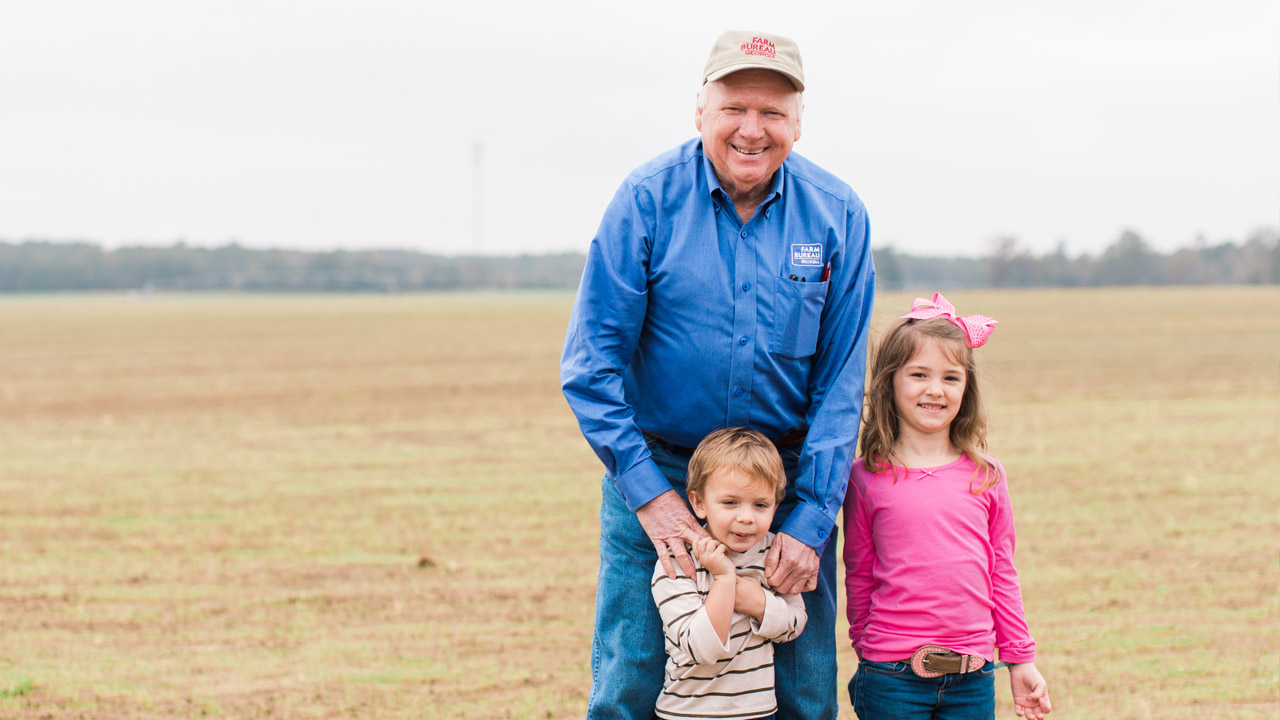