A Few Presidents Who Also Farmed

The calendar lists today - the third Monday of February - as Presidents’ Day.  Bearing in mind that the president can wield great influence over America’s agricultural policy, it seemed appropriate to look back at a few past presidents who also farmed.

Our first president was a man of many talents: military leader, surveyor, politician.  He was also an innovative farmer.  He experimented with new crops and fertilizers, crop rotation and livestock breeding.  He introduced grain farming and flour milling to his family plantation.  And while serving as President, he designed a new type of barn to thresh wheat in a more efficient and sanitary way.

"Agriculture is the most healthful, most useful and most noble employment of man. “ - George Washington 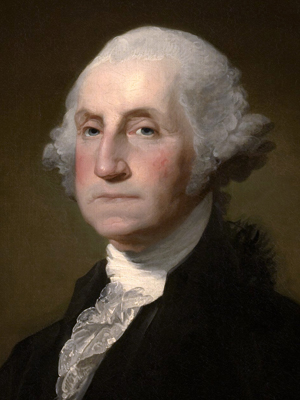 Jefferson always considered himself a man of the soil.  Before becoming president, he sought to make rice a major crop in the American south.  On his home plantation, Monticello, he experimented with many crops from Europe and Africa.  He cultivated hundreds of varieties of fruits, vegetables, grapes and nut trees.

Born in a log cabin on a Kentucky farm, Lincoln spent much of his early life on land the family farmed in Indiana.  His appreciation for farming would carry on into his presidency.  In 1862, he established the U.S. Department of Agriculture and approved the Morrill Land Grant Act and the Homestead Act.

"The greatest fine art of the future will be the making of a comfortable living from a small piece of land." - Abraham Lincoln 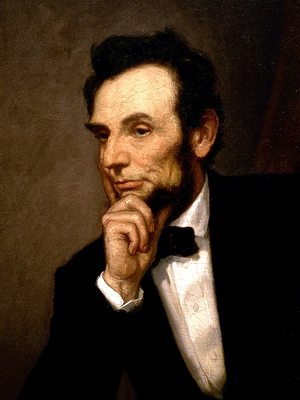 As a young man, Truman worked on the family’s 600-acre farm in Missouri, taking over full responsibility when his father passed away in 1914.  He only left the farm when he entered the Army at the beginning of World War I.

Johnson was born and grew up on his uncle’s Texas ranch.  The ranch became his in 1951, and over time he increased its size to more than 2,500 acres.  He raised Hereford cattle on the ranch and would occasionally bring foreign leaders and other distinguished guests for visits.

No list of farming presidents would be complete without the world’s most famous peanut farmer.  A native of Plains, Georgia, Carter grew up on his family’s peanut farm and in high school was a member of the FFA.  He took over the farm after his father’s passing in 1953, and made it into a successful operation.

“The early years of my life on the farm were full and enjoyable, isolated but not lonely... We felt close to nature, close to members of our family, and close to God.”  - Jimmy Carter 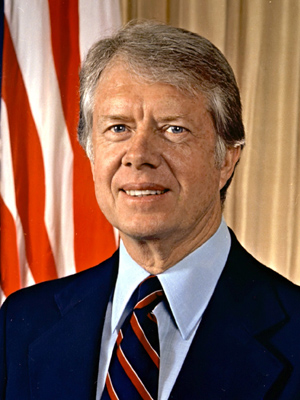