The 2022 Georgia National Fair (GNF) offered all its normal activities - rides, livestock shows and exhibits - with agriculture putting its best foot forward. Georgia Farm Bureau (GFB) had a significant presence at the fair sponsoring the daily concerts, prizes for the youth livestock shows and livestreaming of these shows.

During Black’s 12-year tenure as ag commissioner, the GNF opened the Georgia Grown Building, where the state’s key agricultural stakeholders maintain a presence, and the Georgia Grown Baby Barn, which gives fairgoers a firsthand encounter with cattle and hogs giving birth.

Gov. Brian Kemp praised Black for his lifelong commitment to the state’s farmers.

“He has put his heart and soul not only into the fair board and this facility but in our entire state. To Lydia and his family, we’re just so grateful for their service and how hard they’ve worked on behalf of all Georgians,” Kemp said.

Even as he nears the end of his time as agriculture commissioner, Black continued his advocacy, leading Georgia’s Consul Corps on a tour of the fair, with an informative stop at the Baby Barn. 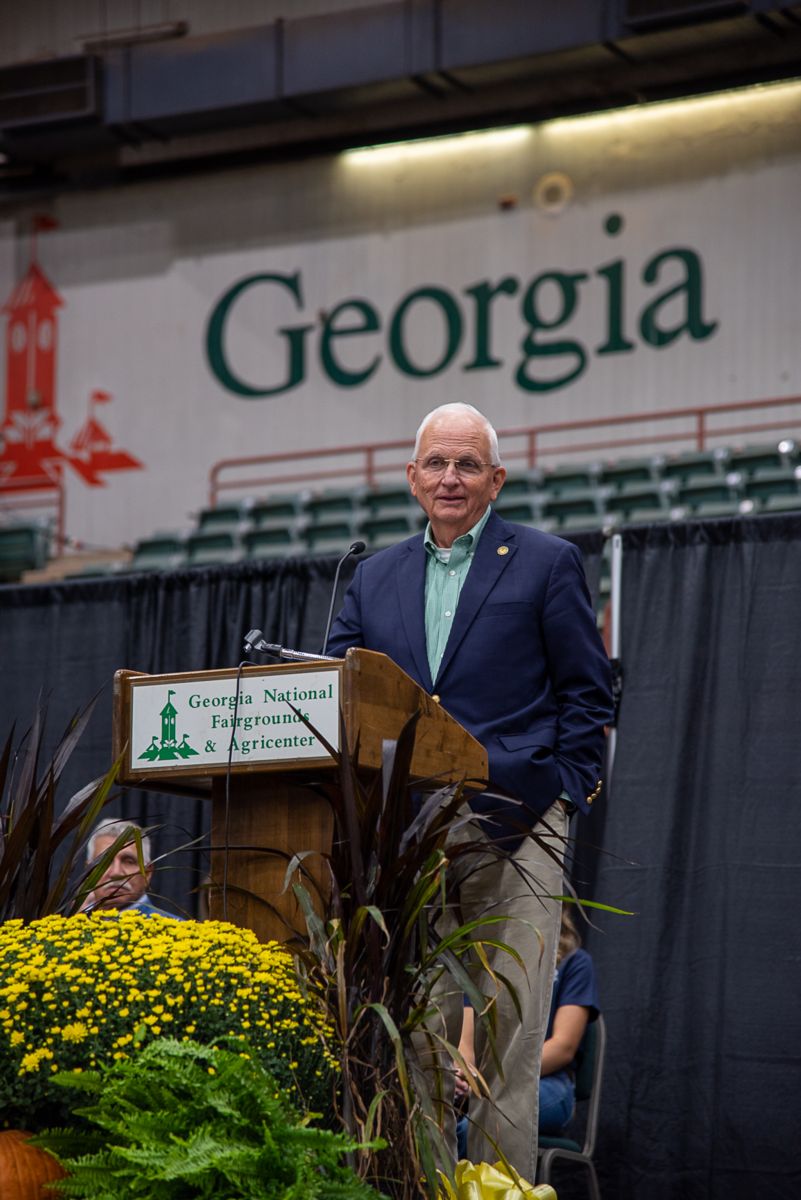 While offering almost $850,000 worth of entertainment for the price of admission, the fair used digital ticketing for the first time and instituted a clear-bag policy and other security measures. A nightly concert, petting zoos, magic shows, fireworks displays and more entertained visitors all 11 days of the fair. Reithoffer Shows provided more than 80 rides and 8 armband nights to guests. 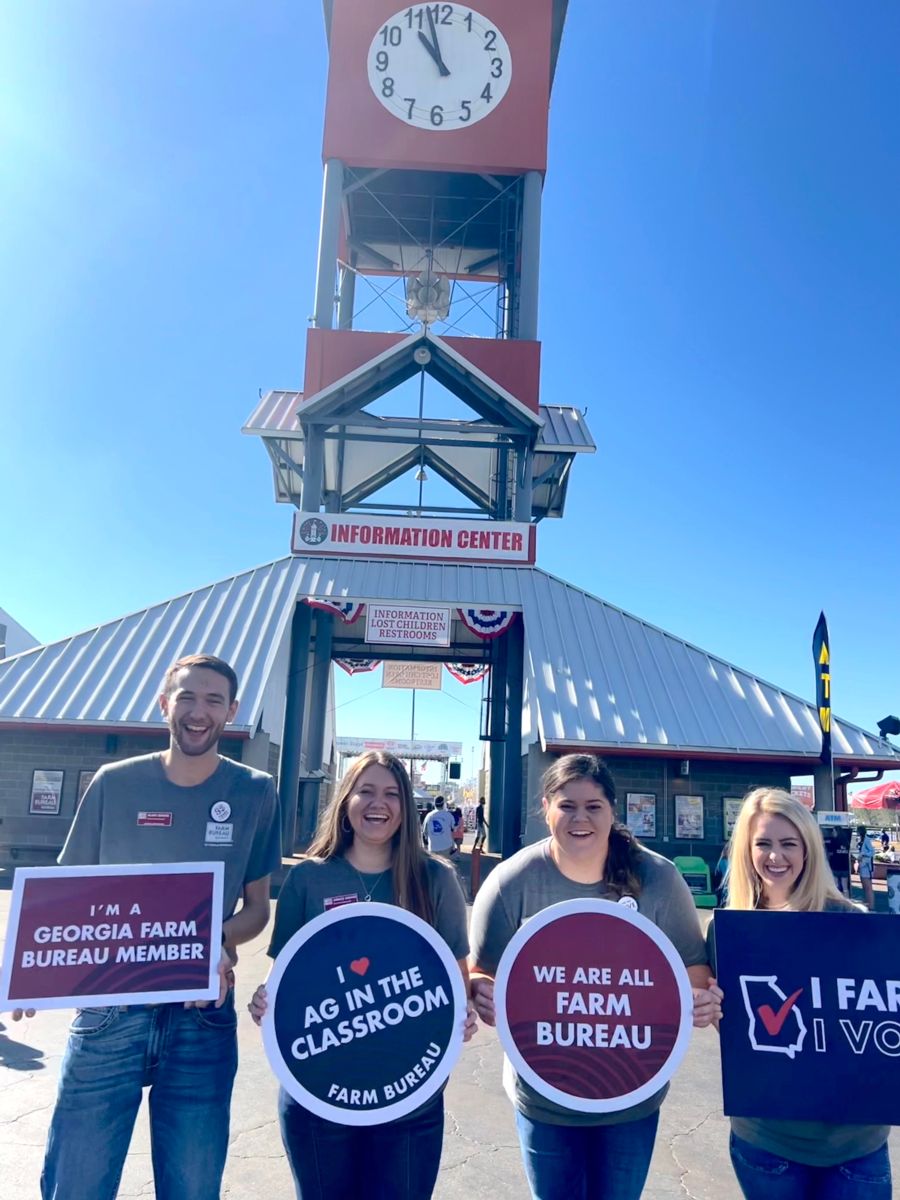