As executive vice president, Young will serve in a chief of staff role at AFBF, managing departments and working closely with state Farm Bureaus. It’s a familiar role for Young who previously served in the same capacity at USDA and in Congress. 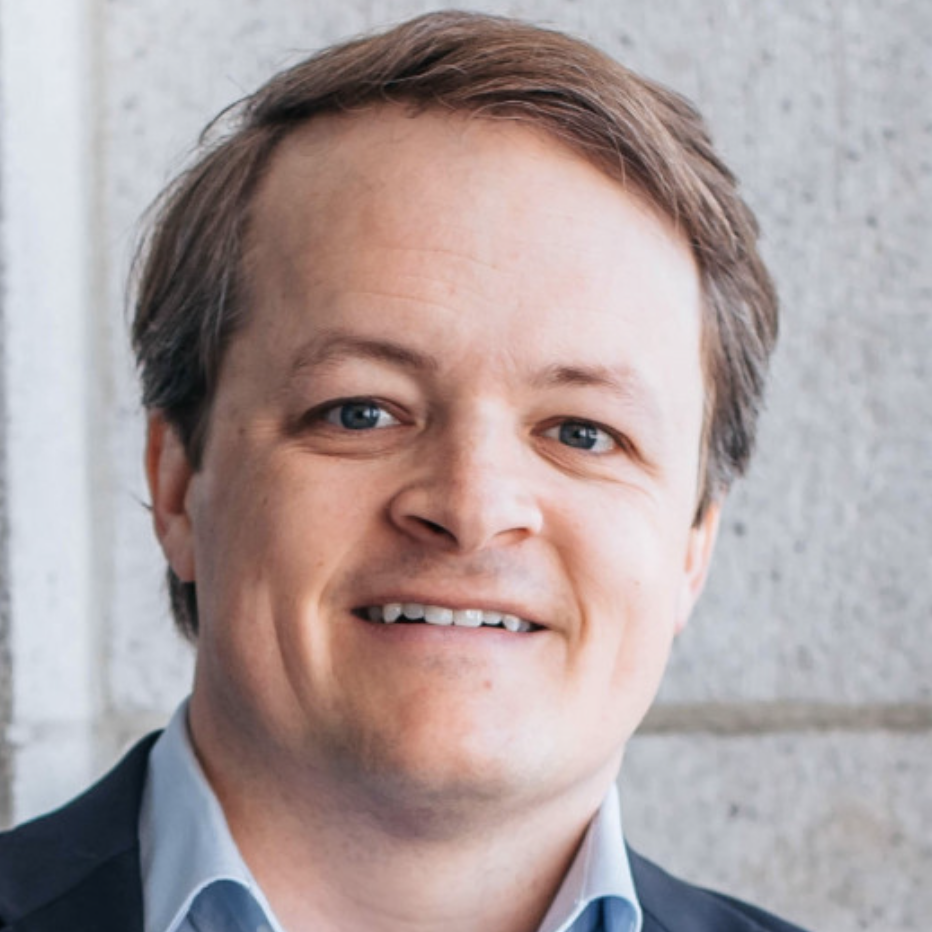 “Joby is going to be a fantastic addition to our team at Farm Bureau,” said AFBF President Zippy Duvall. “He has more than a decade of experience in food and agriculture policy, from the halls of Congress to the highest levels of the executive branch. The Farm Bureau family will be well-served by his strong leadership skills.”

Young, who grew up on a 90-acre horse farm at the Carroll and Douglas County line, said he looks forward to his new role.

“I’m honored to join the talented team at the American Farm Bureau Federation,” Young said. “Having worked alongside the Farm Bureau community nationwide throughout my career, there is no better team to work with and no better mission than to serve America’s farm families and rural communities.”

Prior to joining AFBF, Young was a partner at Horizons Global Solutions LLC, a consulting firm where he advised clients in the food and agriculture sectors.  Young holds a Juris Doctor from the University of Georgia School of Law and Bachelor of Arts degrees in history and communications from UGA.