Speak up for agriculture: 7 actions of highly effective advocates

The key to being an effective advocate is a willingness to speak up.

When training people to be better advocates for their causes, Rickard likes to share this quote from Louis Armstrong: “If you don’t toot your own horn, there is no music.” 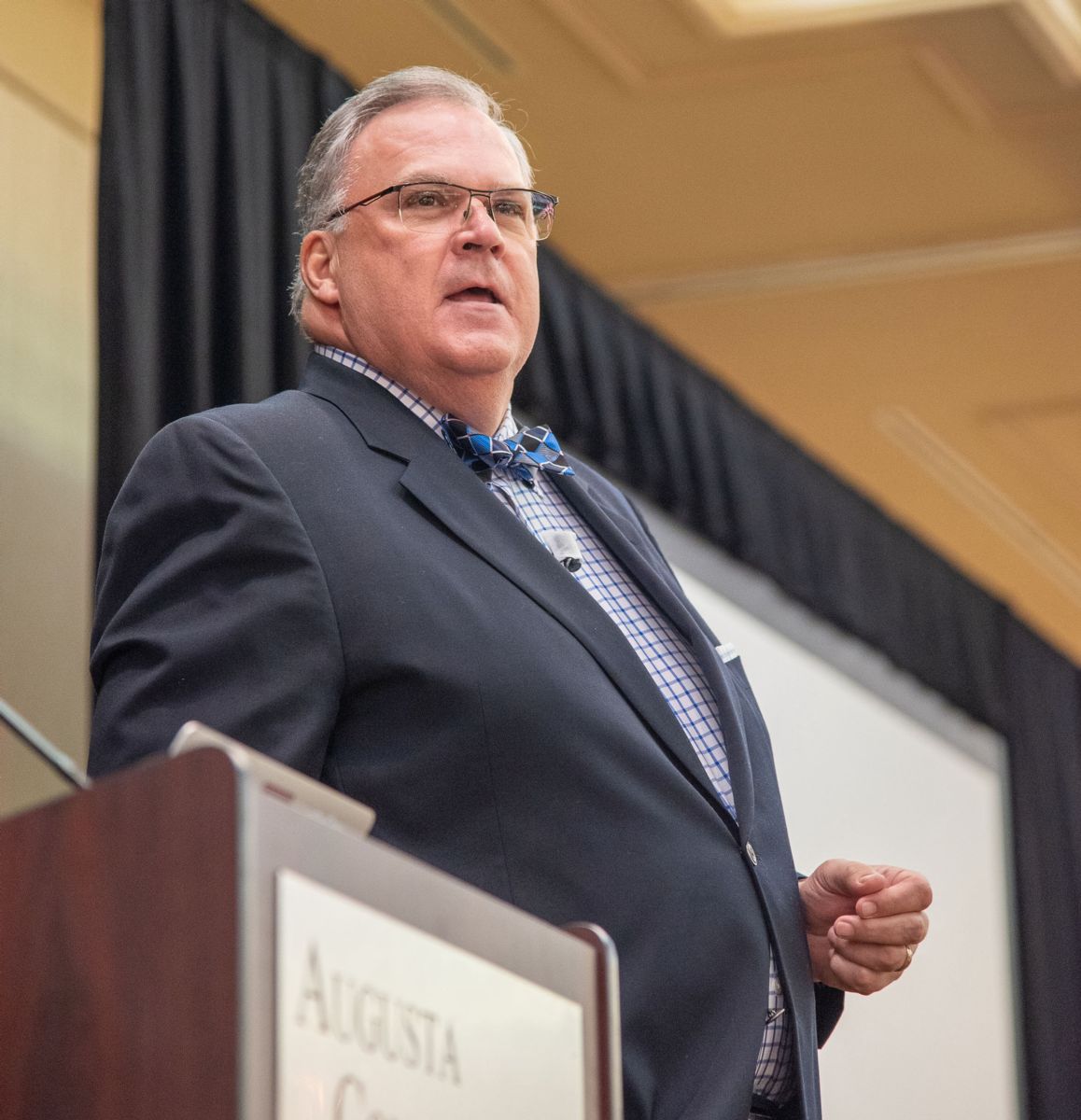 Roger Rickard, president of Voices in Advocacy, delivered an inspirational speech to county Farm Bureau leaders on why they have an obligation to advocate for agriculture with their elected officials.

Rickard points out U.S. citizens have a civic duty to take an active role in government or at least interact with their elected officials since the preamble to the U.S. Constitution begins, “We, the people,” not I, the king.

Rickard stresses that the First Amendment to the U.S. Constitution gives Americans the right to petition our government for redress of grievances.

“We know we have the right, but I believe we have the obligation to voice our concerns to Congress,” Rickard said. “We must remember what Thomas Jefferson said about how our government works, ‘The U.S. doesn’t have a government ruled by the majority but rather a majority ruled by those who participate.’”

People who don’t think they have the time for or knack for reaching out to their legislators should think about what will happen if they don’t, Rickard says.

“There are always challenges ahead and things are always changing. If you keep a low profile, you’re going to have little influence, and you will be vulnerable to government legislation, government regulations, policy decisions that others make and media attacks from people who don’t understand what you do and why you do it.”

Rickard stressed the importance of citizens getting to know their elected officials.

“You can’t accomplish anything unless you have a solid relationship with someone,” Rickard said. “You have to establish relationships before a need arises.”

When necessity requires you ask an elected official you don’t know well to support something, approach them politely and respectfully, Rickard said.

“Always lead with a smile and not an angry attitude,” he advises.

To be an effective advocate, Rickard recommends following these steps:

1)   Believe you make a difference when you talk to your elected official.

2)   Be informed about your subject. Don’t be afraid to admit if you don’t have all the answers. Find a reliable source to get the answer, then provide it.

3)  Discuss the issues. Don’t be afraid to talk to your neighbors about how an issue will affect all of you. Share what you think is right for your community. Listen to opposing viewpoints.

5) Be a resource for your elected officials. Introduce yourself to them and offer yourself as a resource for any questions they may have about agriculture. Tell them if you don’t know the answer, you’ll put them in touch with someone who does.

Rickard discussed two other ways citizens can influence our government.

He stressed the importance of voting for all levels of elected officials stating that we, the citizens of the U.S., elect about 538,000 officials nationwide from the U.S. president and vice president, U.S. Congress (535 seats); state legislators (7,300); state governors, lieutenant governors and other state officials (400) to local officials like commissioners, mayors and sheriffs (529,000).

Donating to a candidate or a political action committee that supports your beliefs and values is also an important part of advocacy Rickard said.

“Political Action Committees are important because the contributions they make let elected officials know you understand what they go through to represent you,” Rickard said.