“Alex has been a crucial member of the GFB Public Policy team in his role working with members of the Georgia General Assembly. That is where I got to know him when I served as chairman of the House Agriculture Committee,” said GFB President Tom McCall.  “Alex’s proven leadership and extensive government knowledge has been essential to the success of our organization’s policy efforts and in supporting Georgia farmers in the legislative arena.”

Bradford joined the GFB PPD team in January 2015 as a legislative specialist. He was named state affairs coordinator in 2017. Since joining the team, he has represented the GFB Federation in each General Assembly session in Atlanta.

A native of Jefferson County, Alabama, Bradford attended the University of Georgia studying political science and international affairs. He graduated with dual Bachelor of Arts degrees in 2010. Bradford was one of 60 students selected to participate in the Institute for Leadership Advancement through the Terry College of Business at UGA.

Bradford and his wife, Miranda Williams Bradford, live in Macon. 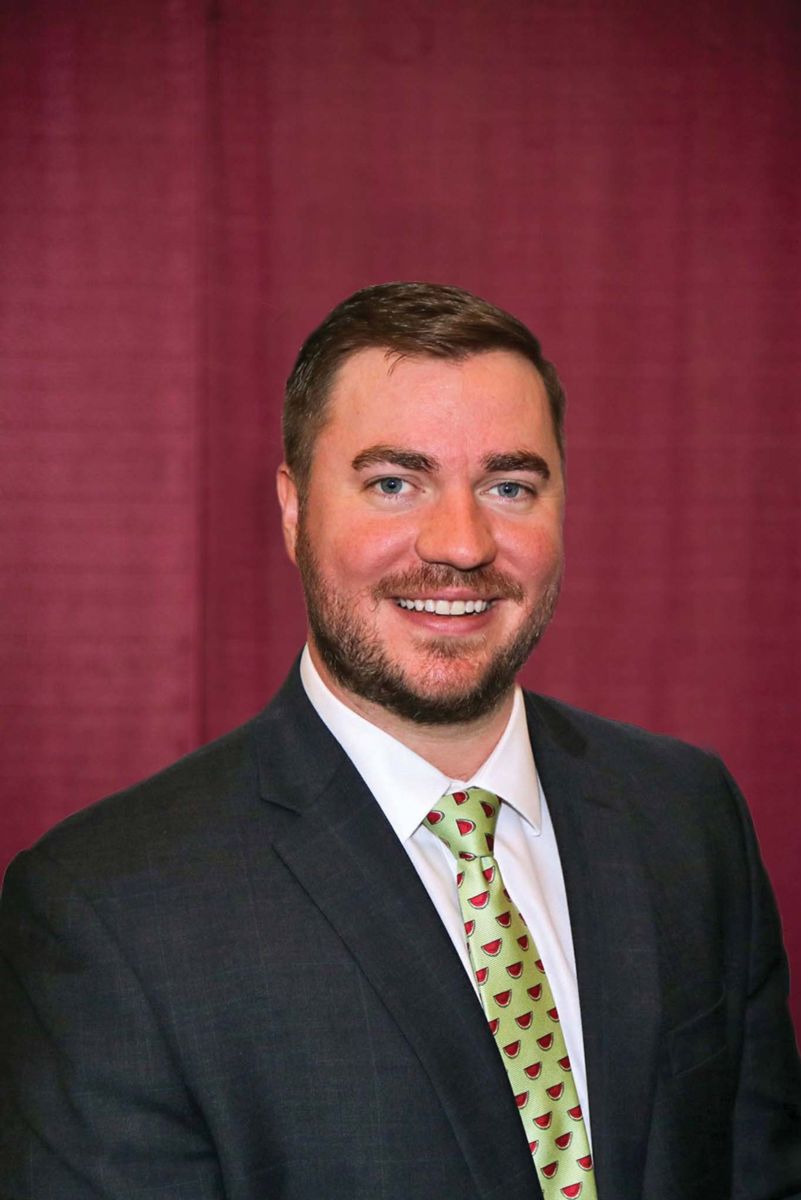