competitive events represented the state well, and one brought home a prize.

Lance, from Morgan County, finished fourth in the Excellence in Agriculture Award competition, which recognizes young farmers and ranchers who do not derive the majority of their income from farming, but who actively contribute to agriculture and grow through their involvement in agriculture, leadership activities and participation in Farm Bureau.

Lance and the other Excellence in Agriculture Award contestants gave individual presentations to teams of three judges. The presentations detailed their biographical backgrounds, agricultural involvement and issues facing agriculture.

Brady Revels from Nebraska won the Excellence in Agriculture Award, which had 27 state contestants.

Jackson, from Floyd County, advanced to the Sweet 16 round of the YF&R Discussion Meet, which features committee-style conversations focusing on current ag topics. 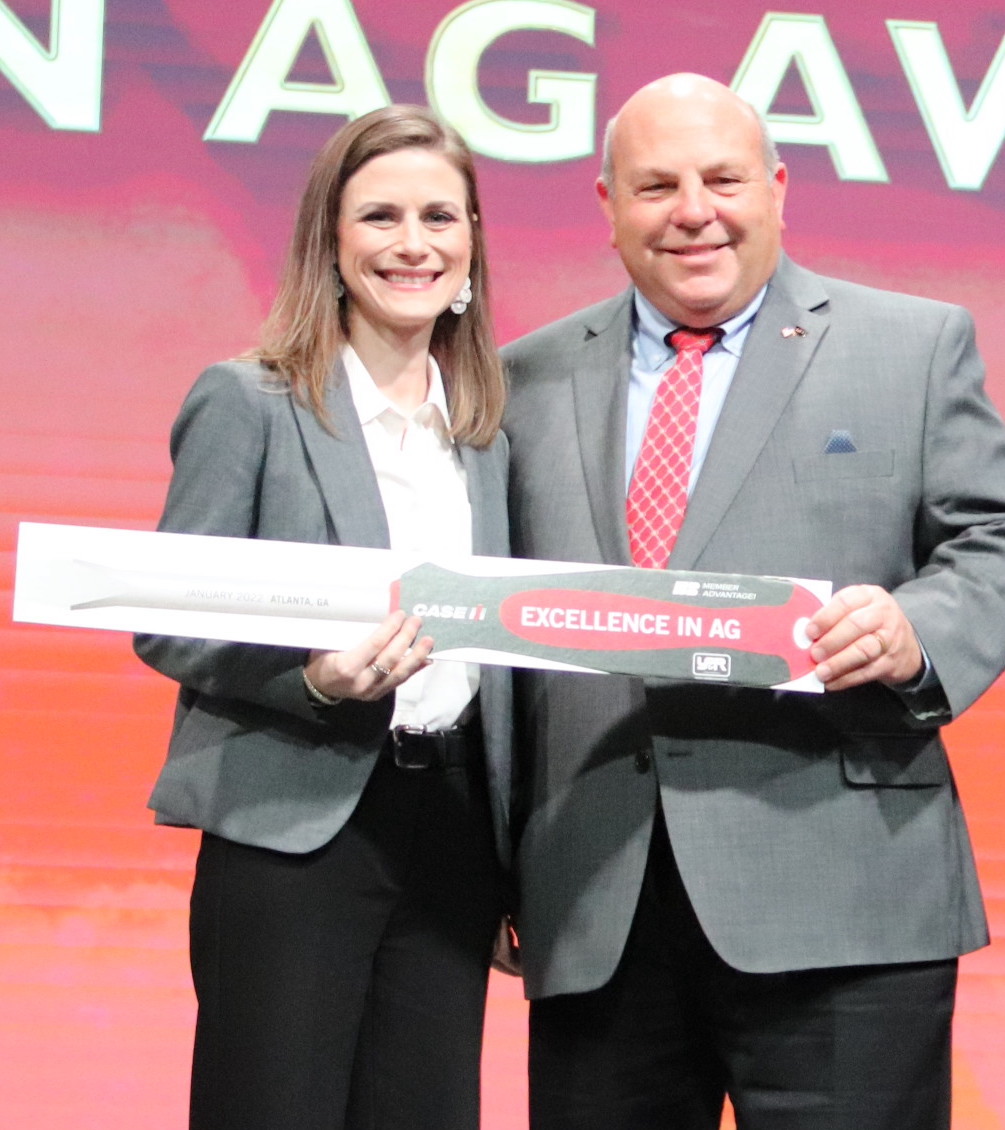 In the first round, the discussions focused on how farmers and ranchers can increase efficiency and transition to green energy sources. In the second round, contestants discussed how to ensure economic viability for small animal processing facilities while maintaining a healthy work environment. In the Sweet 16 round, the contestants explored what can be done to create a preventative approach to farm safety.

The Greens, from Spalding County, represented Georgia in the Achievement Award event, which recognizes young farmers and ranchers who earn the majority of their income from production agriculture.

Jacob and Jill Smoker from Indiana won the Achievement Award. 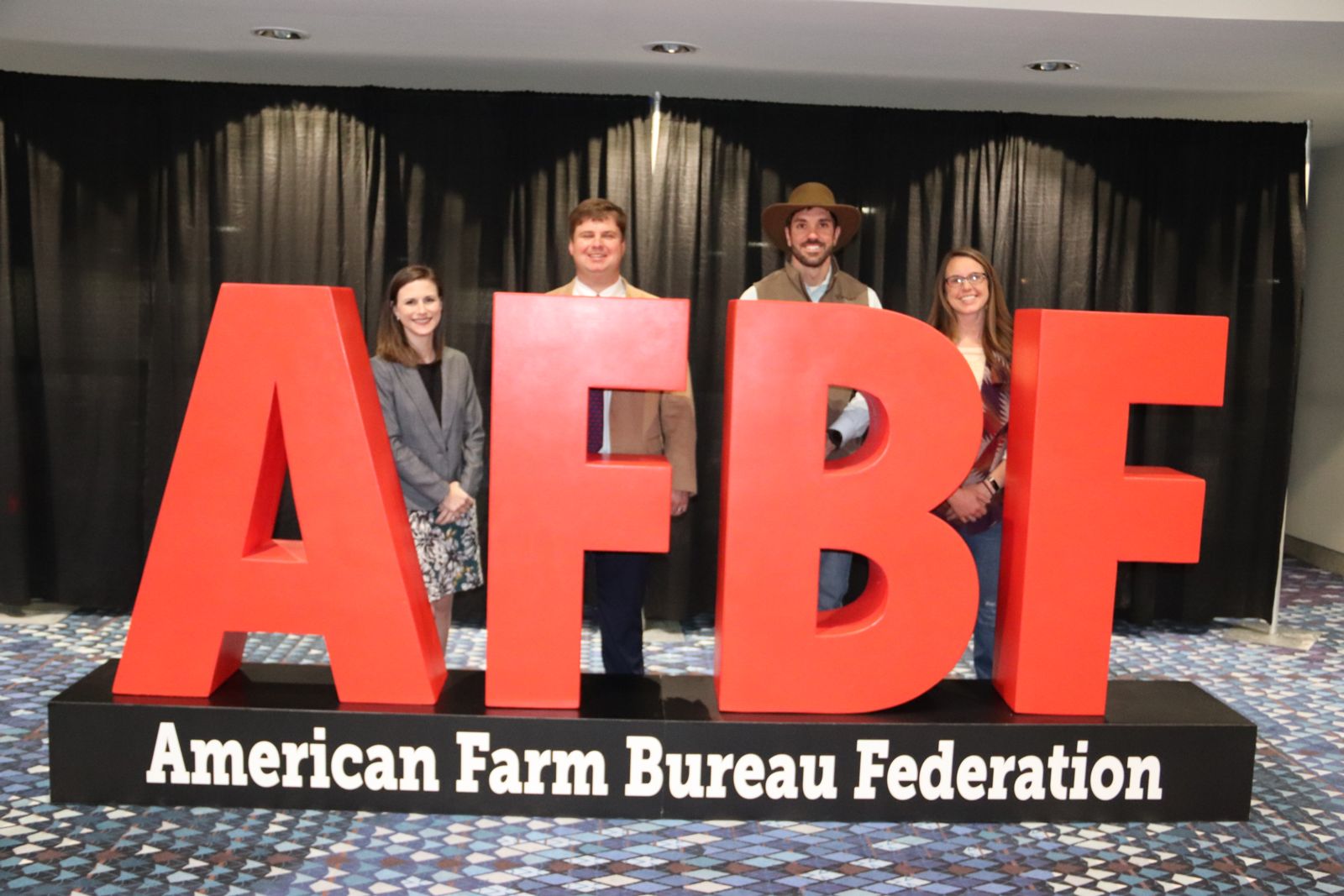