“Georgia Farm Bureau members and the agriculture community have benefited greatly from Jeffrey’s leadership at the state and national levels,” McCall said. “He has worked tirelessly to build relationships with state and federal policy makers since joining the Farm Bureau family in 2001.”

Harvey began his GFB career as a legislative specialist and then served as assistant director and director of the organization’s former legislative department.

Harvey and his wife, Tiffany, live in Macon with their son, Hudson. 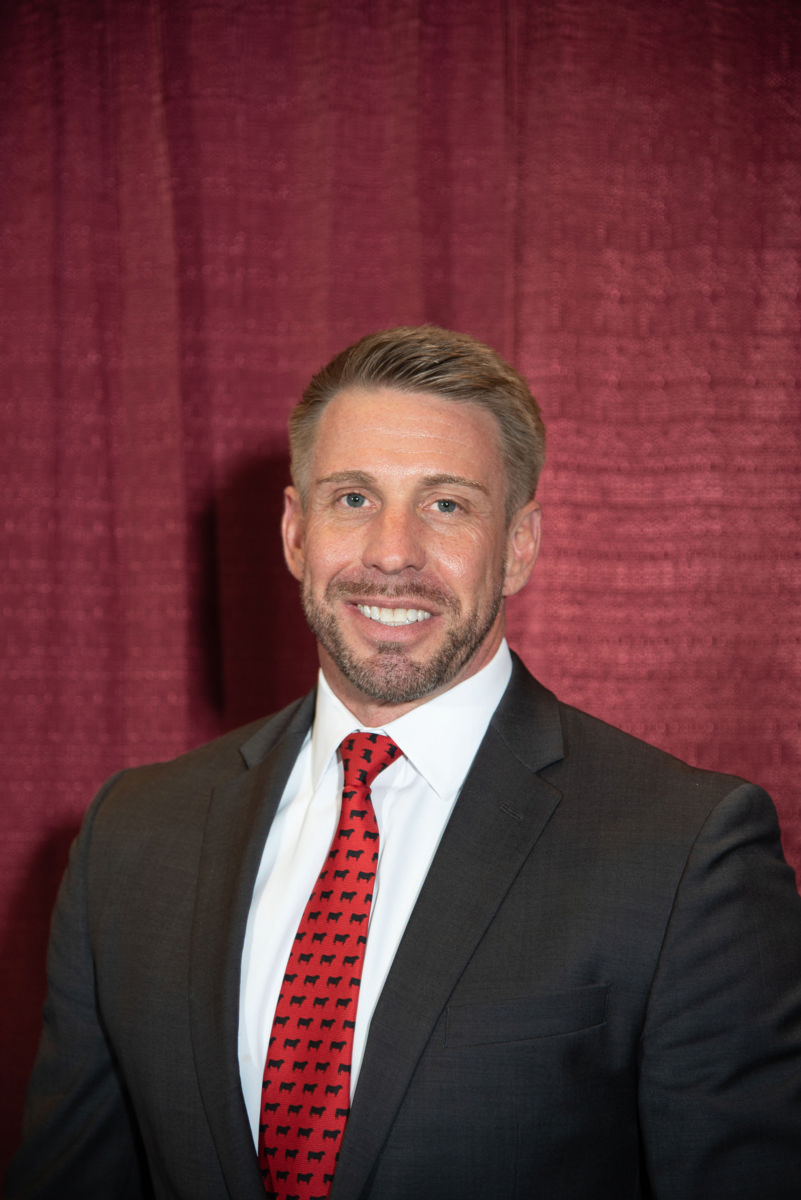